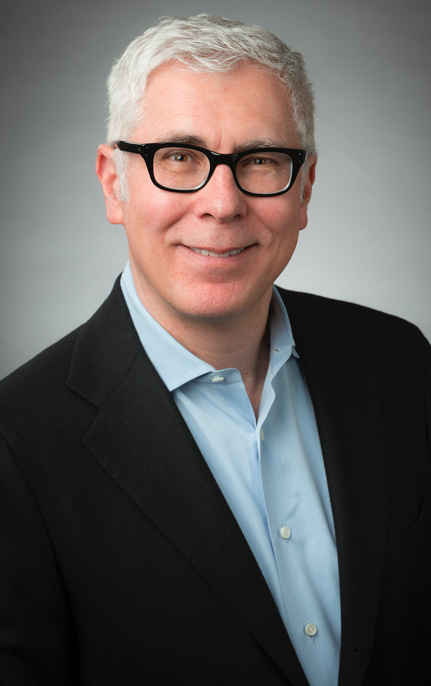 John was Chairman and CEO of Response Team 1, from co-founding the business with Erik Bloom in 2010 until 2016. He was responsible for the overall strategic direction of Response Team 1, which, in less than five years, became the second largest disaster restoration company and one of the top multifamily renovation companies in the United States and was twice named to the Inc. 500 List of Fastest Growing Companies in the United States. Response Team 1 typifies the Goense Capital Partners strategy, which has previously been successfully applied in industries including security guards, document imaging and insulation installation contractors.

Prior to entering private investing, John held positions in investment banking and commercial banking and managed a successful start-up company. From 1977 to 1980, he was employed by Harris Bank. He then co-founded and managed American Paging, Inc., a telecommunications company which eventually was publicly traded. In 1984, John joined Kidder Peabody & Company’s investment banking group, where he concentrated on mergers and acquisitions and financing activities until leaving to found HECC.